How can we help?

5
The Hair of Hair System

The customer must know what type of hair density suits them best as different densities work best for different people. It is understandable for many wearers they may insist on the heaviest densities as they can finally get thick hair. However, choosing the wrong hair density for the hair system can result in an unnatural look. 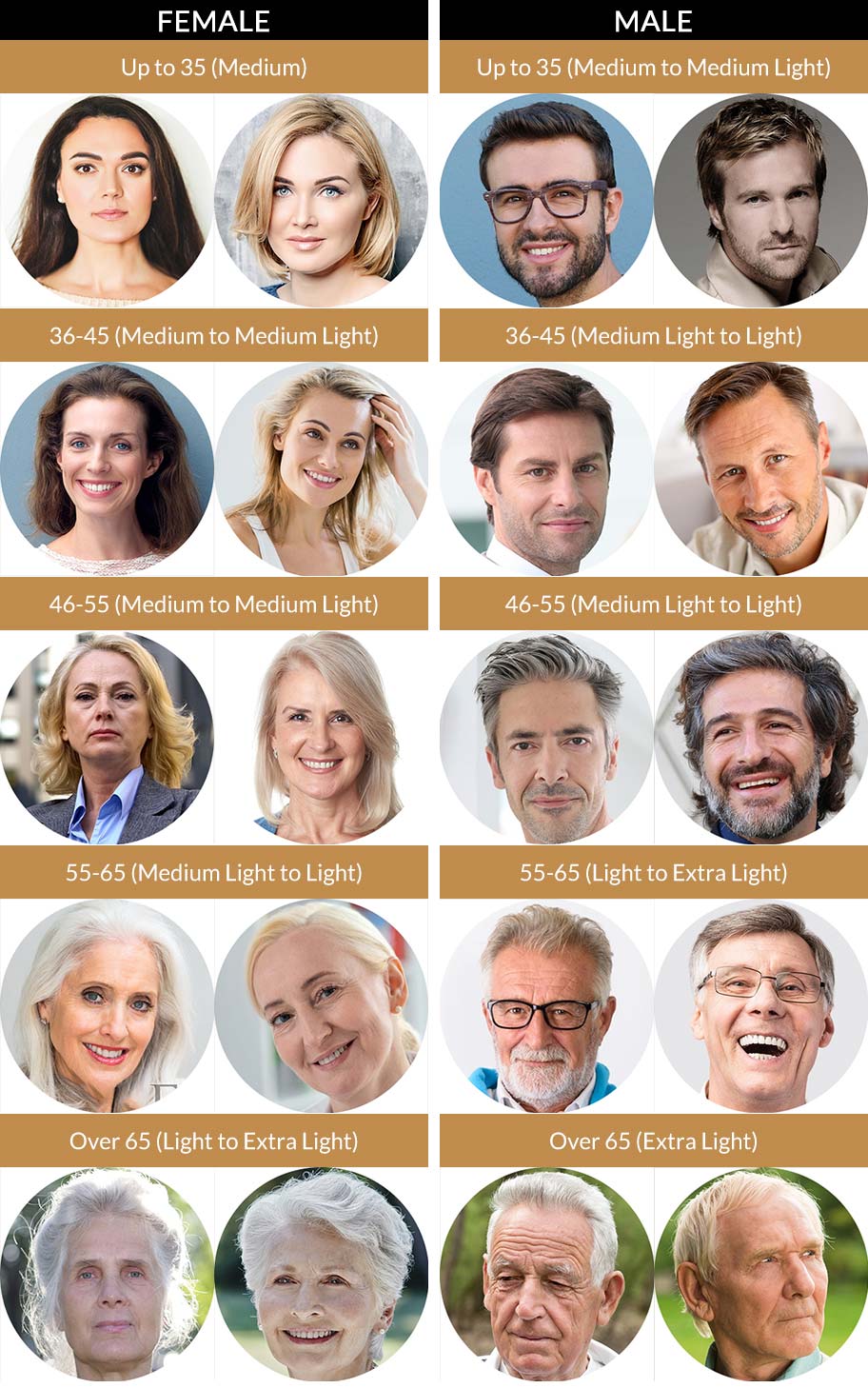 With hair density, it is categorized in different ways so as to know what hair density one is selecting

Density scales vary widely from vendor to vendor, so don’t assume ours is the same as another vendor. Bono Hair as a hair system manufacturer will be able to customize the hair system to meet the specific density needs of the wearer.

Still stuck? How can we help?

How can we help?

Have any question about our men and women’s hairpieces? Enter your contact details here and one of our customer service team will get back to you.
Want to Know More about Bono Hair?